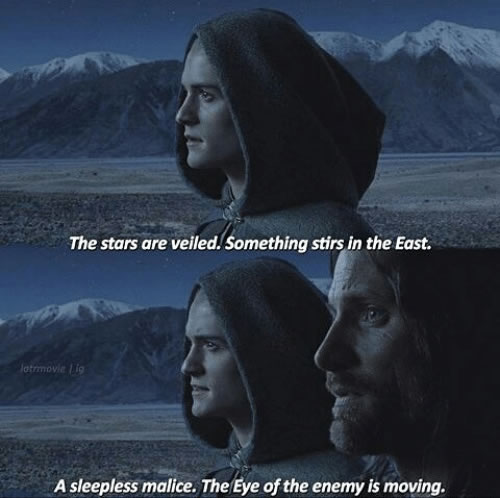 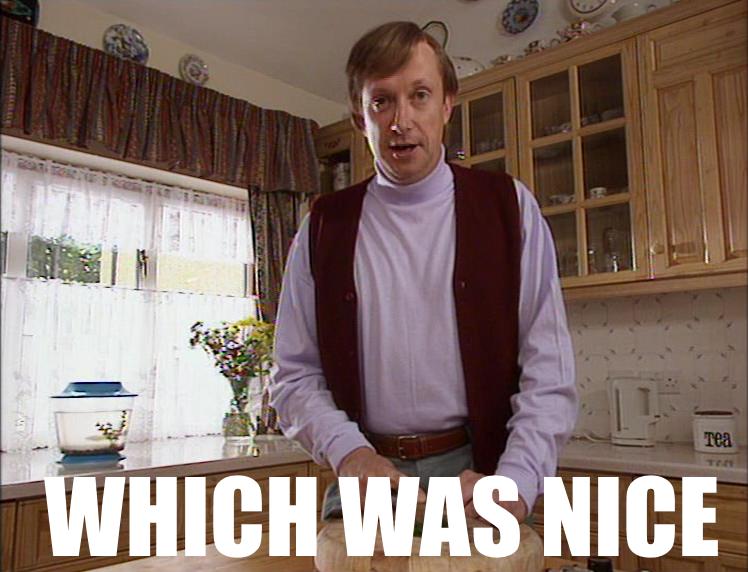 TL;DR: Web development has evolved enormously over the last decades and has given us many tools to solve people's problems. I like solving problems and picking the right tool.

My first adventures in programming started when I was about 10 years old and got an MSX VG-8020 from my dad. Modding a Pac-man game with my own sprites was the crowning achievement of my childhood.

During my high school years I was finally able to get my hands on my own PC. I was sharing it with my sister but since she only needing it for WordPerfect once in a while, I had plenty of time to get familiar with DOS and Windows 3.1. I have to admit that I was mainly interested in how to get those awesome games running.

Programming in high school was limited to a little bit of BASIC on PC but also covered figuring out how to optimize your lines of code so they would fit on our Texas Instruments calculator. Good times.

After high school I deviated into a more artistic direction with 2 years in film school, during which time I was introduced to D&D, gueuze and something called the internet. It was early days on the internet so I spent most of my days mastering DOOM on my friend's computer. Suffice to say, film school didn't turn out great.

So off to work I went, first as a laborer in a concrete factory and later as an electrician making switchboards. Evenings were spent in school since I still aimed to get some kind of degree. I was studying electromechanics, which wasn't very interesting.

But something stirred in the East. The internet was growing. With one of my first paychecks I bought my own 33.6k modem and ventured online. It was glorious. Until the first phone bill arrived.

The little time that I had left in a week was spent in cyberspace and it didn't take very long before I wanted to create my own website, or at least figure out how one would go about something like that. My ISP subscription came with a little bit of web space where I could experiment and experiment I did, especially when I discovered Javascript.

After two years of working I had enough. Electromechanics was also starting to bore me so I headed back to college to get a degree in IT. The education process was still something I wasn't very keen on but I figured I needed that degree. Luckily you have to do some actual programming in college so I was motivated to go to class enough times to eventually get that degree. And this was in the Quake II and III era, mind you.

The web was still young so we didn't learn a lot of web development in college. COBOL was still being taught, as well as RPG but we also did learn some Visual Basic, C++, Java and even 3D Studio Max. I also made my first paid website while in college. It was for a local political party and used a lot of HTML tables. I learned that web design for a client is more complicated than I expected it to be.

With college behind me I was eager to get a decent job and make that money. After a short stint as a DVD and game tester I ended up as an MS Access developer in a small company. Part of the job was to teach MS Word and Excel Beginners and Advanced courses to employees from other companies. I enjoyed the teaching more than I expected but the classes were in the evening so the hours were not great. Got introduced to Microsoft's .NET there though, which was nice.

Instead of looking for a better job I decided to take a sabbatical in India for a year. Making that money didn't seem so interesting anymore. I ended up in Dharamsala where I offered my services to the Tibetan refugee community. This resulted in me developing an MS Access database for them to register newly arrived refugees and me overstaying my Indian visa. I learned about scope creep and went to Nepal for 5 months before returning home.

In India, I'd bought myself a new laptop and had learned more C# and also some PHP. Back in Belgium, I started to work for a small web development company in the Netherlands. Finally I was making websites for clients. Web design was a bit of a mess in those days but we managed to produce some quality websites and our own CMS.

I found Joomla and Symfony while tinkering in the evenings and realized that we had to develop websites in a different way. I had seen the future. Developing and maintaining our own CMS had made me realize that we could really use a better way to do these things. Joomla was great but Symfony made my eyes twinkle.

While working as a web developer I had moved to Nepal and was working remotely. The wonders of the internet were revealing themselves. I settled in Kathmandu and wanted to be a digital nomad but never got further than the valley. Digital yes, but not so nomadic in the end.

When the Dutch web development company was eventually split up and sold I had a choice to make and decided to start my own business. I registered the business in Belgium and flew back to Nepal. I had inherited a couple of clients from the company and managed to get a few of my own and so I lived a quiet, not-so nomadic existence for the next few years.

While living in Asia, I created websites for clients in Joomla at first, followed by Drupal and Wordpress later on. I also developed a few backend systems with Symfony and picked up some Magento along the way.

There were several reasons for the return to Belgium. I was feeling a bit isolated from the ever evolving web industry and things were starting to evolve faster and faster. Smart phones and Facebook had popped up and the internet was maturing. Clients were realizing that they needed a website instead of us trying to sell them a website. The game had changed.

So back to Europe we went. Settling back in fast-paced Europe took its time but we managed to stay relatively sane and even got some new clients.

I'd figured out by now that I quite enjoy making websites and web applications for people. Solving problems and learning new things are what keep me going and in an industry that changes constantly there is plenty of opportunity for both.